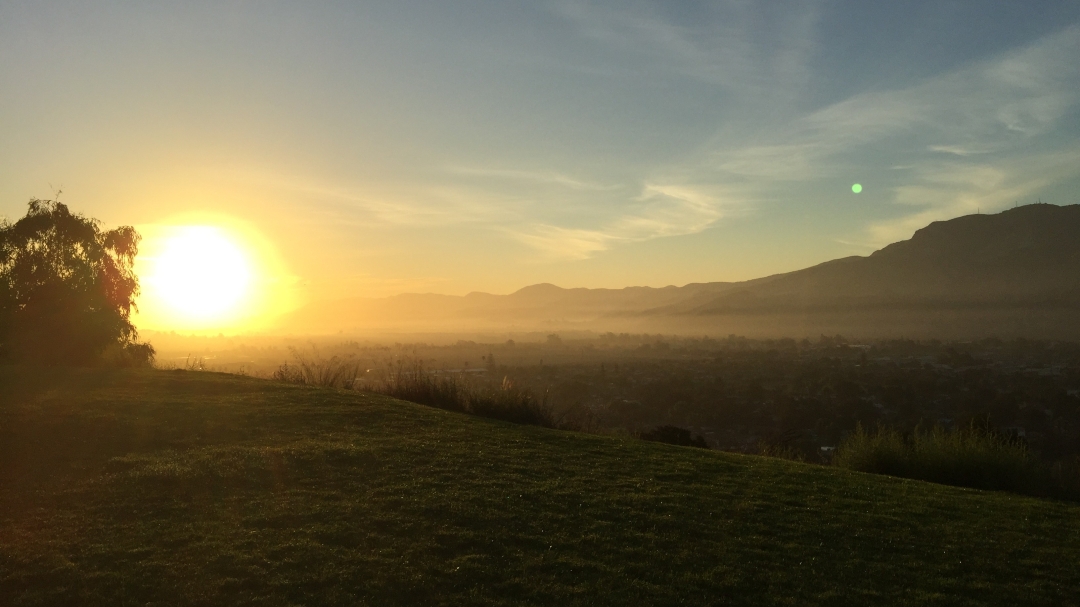 Are you ready to turn all of the Santa Clara Valley Blue?

Join us along with the Ventura County Democratic Party at the Rally in the Valley event in Fillmore!

Rally in the Valley

Light refreshments will be provided. Contact John Casselberry at johnwcasselberryjr@gmail.com or 805-432-5916 with questions.

Dr. Gabino Aguirre is a former City of Santa Paula mayor and city council member. He is also one of the most prominent members of our community and knows how to get things done. He is also part of the California Citizens Redistricting Commission and is largely responsible for opening up a district that gave us a chance to have a progressive Congressional vote, which was won by Congress member Julia Brownley (D).

Gabino, joined by his wife Coco, spoke to our Club at the March meeting and gave us details on plans to create a new college center in the Santa Clara Valley. Up to now the path to a new college center has been a trail of broken promises by the Ventura County Community College District board and leadership. But, there is hope.

Gabino is also a part of the Santa Clara Valley Together coalition and along with our Club, we are working to make the college center a reality. By putting pressure on the VCCCD board and holding them accountable to the community that has been funding a bond measure since 2001/2 with virtually no new regional resources we can make this new college center a reality.

We will explain the history and current campaign to gain a college center in upcoming posts. We are grateful to have organizations like Santa Clara Valley Together, LULAC, Latino Town Hall, One Step a la Vez to help take on this vital project. Not only does our community deserve this new college, we’ve already been paying for it!

Send our Santa Clara Valley Democratic Club President, Jesse Luna, an email if you are interested in helping out on this campaign, jesse.luna@gmail.com. 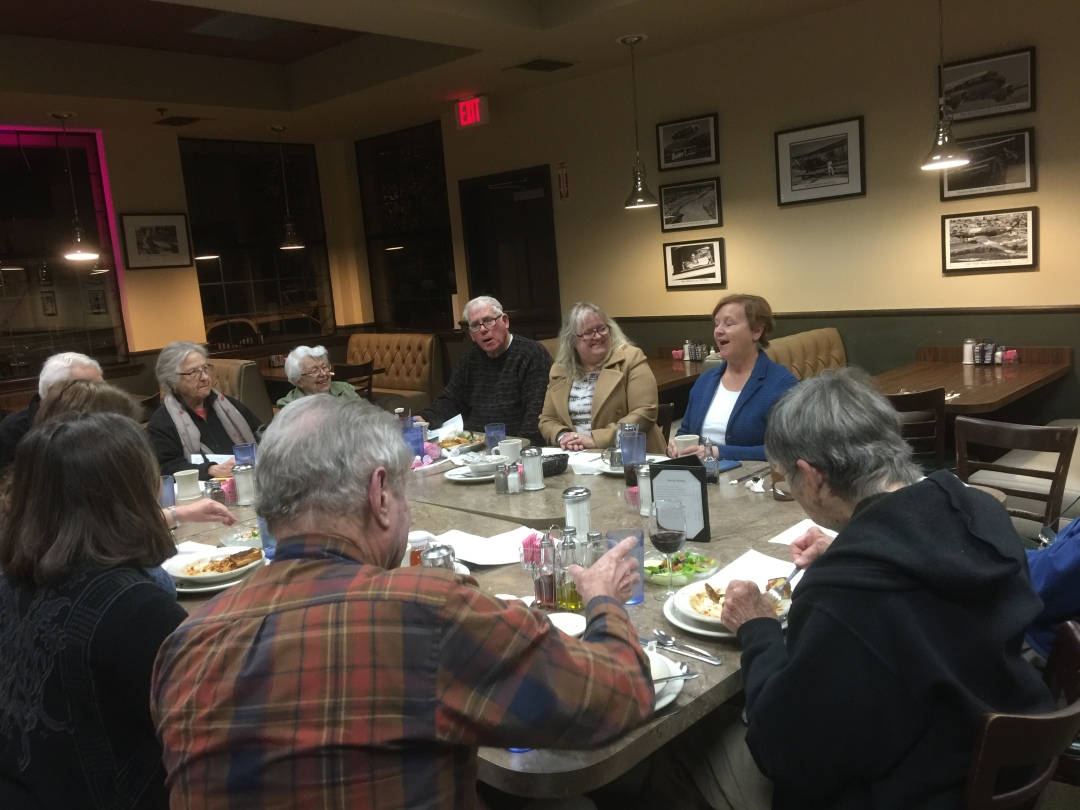 We are in an unprecedented time where our country is actively being undone by our current administration. The plan is clear, greedy rich billionaires are trying to derail all of the gains we have won on various progressive fronts and that especially goes for the Environmental Movement.

Over the last year and a half “45” has tried to ramp up oil drilling off every coast in the U.S., rolled back protections on natural treasures like Bears Ears and made it more difficult to import solar renewable energy sources so that his oil buddies have a few more good decades polluting our planet with carbon spewing energy.

The Santa Clara Valley Democratic Club was lucky to have RL Miller, one of the most influential environmentalist in the country, at our February Club meeting. She is the co-founder of Climate Hawks Vote, an organization that advocates for candidates who champion renewable energy sources and are breaking away from fossil fuel.

We heard RL’s picks for state Democratic races, leading up to the California Democratic Convention.

RL is also Chair of the California Democratic Environmental Caucus is an elected member of the Ventura County Democratic Central Committee. You can find her on Twitter at @RL_Miller where she is sure to be challenging electeds and candidates to sign the no fossil fuel money campaign pledge.

The more we learn about the economic systems that are in place the better we can understand how they are directly tied to politics and policies, and then we can strategize for change.

Guest Raymond Freeman lit up the Santa Clara Valley Democratic Club on Wednesday May 17th with his presentation on Economics and Politics. We learned about economic trends since the start of the 1900’s and how they are closely tied to the Golden Rule – those with all the gold rule. Mr Freeman is a member of the Conejo Valley Democratic Club and of the Ventura County Democratic Central Committee.

Join us at the next Santa Clara Valley Democratic Club on Wednesday, June 15th, where we can learn from our guest speaker and also air our frustrations and share our positive intentions when we get to our Gripes, Comments and Rumors section of the meeting.

Join the Social Concerns Action Committee of the Universalist Unitarian Church of Santa Paula for a Film event on May 26th. Three Amazing and Impactful short films related to Immigration.

Free admission, but donations are welcome.